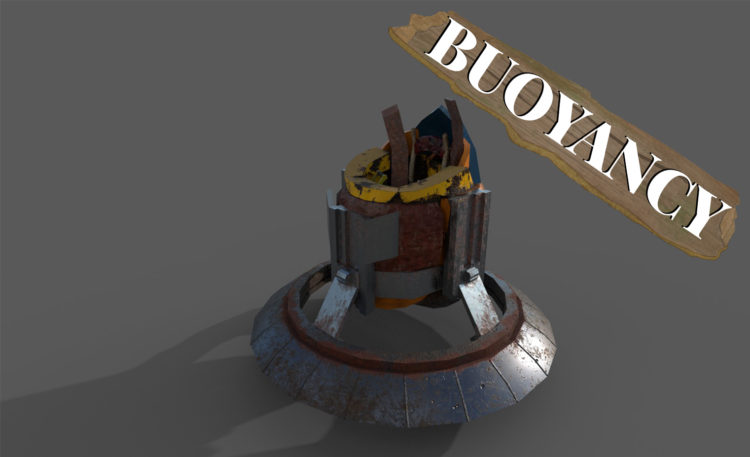 Hey everyone. Here’s what we have been working on for the month of January. Other City movements Zomawia Movement logic for the other floating cities you can encounter. They should move around in the world grabbing resources, grabbing prisoners, recruiting rafts, grabbing eat stuff, retreat from other cities or the player, and attack other cities […]